A Commemorative Event was held on Sunday 13th May 2018, with the Cathedral Bell ringers doing a Full Peal in acknowledgement of the William Gregg Anniversary.

That afternoon a plaque was added to the WW2 and Falklands Memorial in Heanor Memorial Park.

William Gregg was born 27th January 1890 in Heanor, and was the recipient of the Victoria Cross during the 1st World War. On 8 May 1918 at Bucquoy, France, when all the officers of Sergeant Gregg's company had been hit during an attack on an enemy outpost, he took command, rushing two enemy posts, killing some of the gun teams, taking prisoners and capturing a machine-gun. He then started to consolidate his position until driven back by a counter-attack, but as reinforcements had by now come up, he led a charge, personally bombed a hostile machine-gun, killed the crew and captured the gun. When driven back again, he led another successful attack and held on to his position until ordered to withdraw.
He also received the Distinguished Conduct Medal and the Military Medal during his army career.
​
William Gregg died in Heanor on 10th August 1969, age 79. 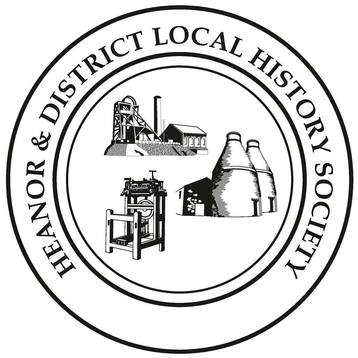 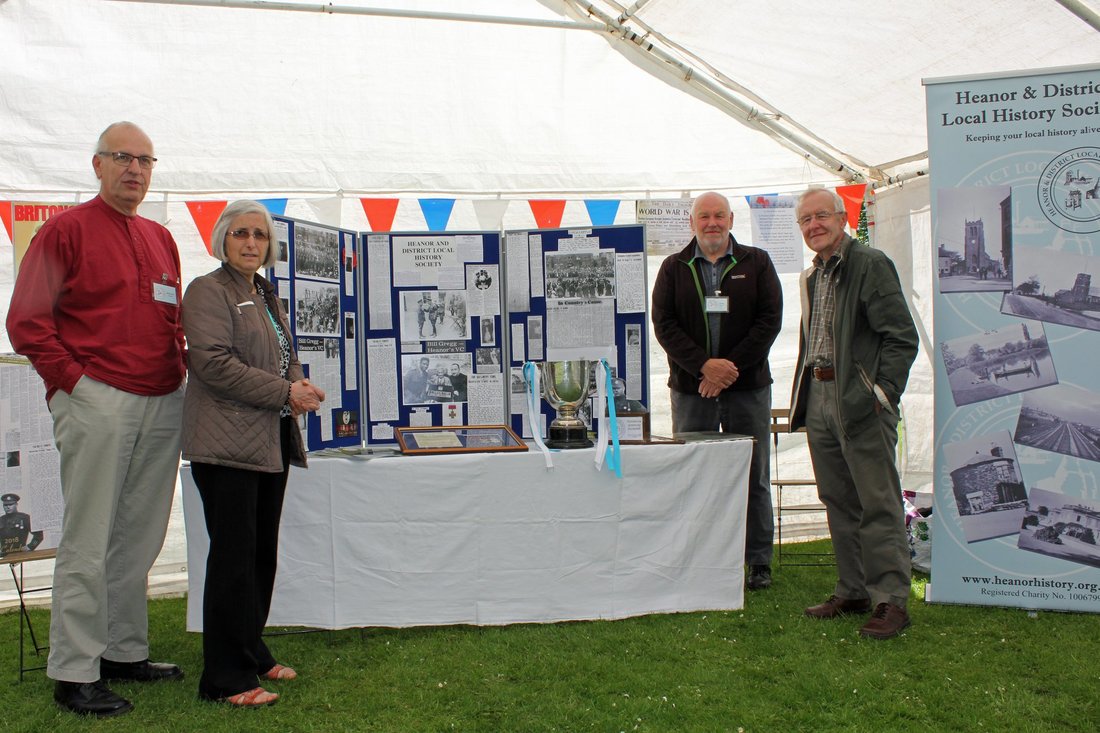 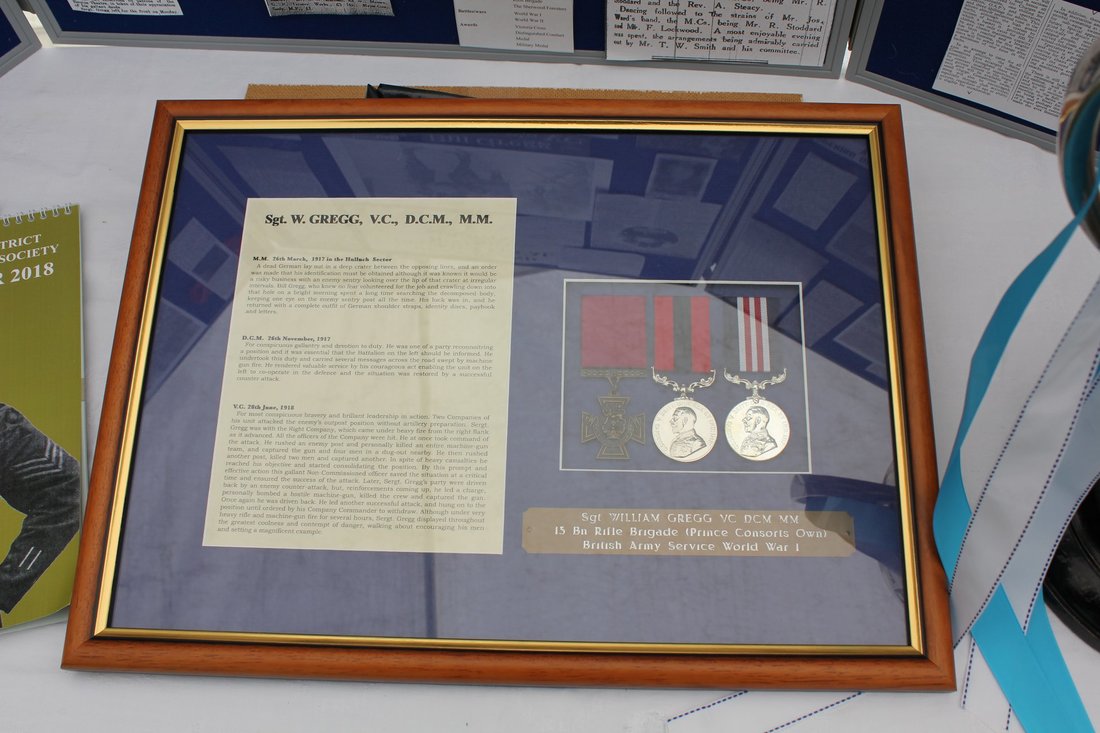 The Local History Society was proud to participate in an event at the Memorial Park commemorating the awarding of the Victoria Cross during World War 1 to local soldier, Sergeant William Gregg (after who the Leisure Centre is named). Tributes were made by the grandson of William Gregg’s commanding officer and by William’s grand-daughter, Lynn Gregg-Boot before a plaque commemorating William’s award was unveiled.
​
Our thanks to the Town Council for the provision of a gazebo to keep our display out of the harsh rays of the sun and for the tea and cakes.