On Wednesday 13th November 2019, the BBC Children in Need Rickshaw Challenge cycled through Heanor. Despite the short notice and the earlier than scheduled time, it was great to see the Heanor community spirit and so many people lining the streets to cheer the riders on. 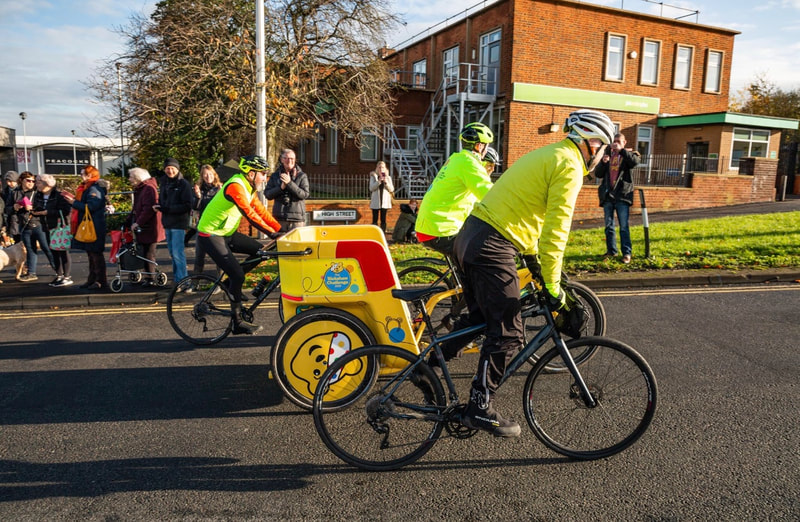 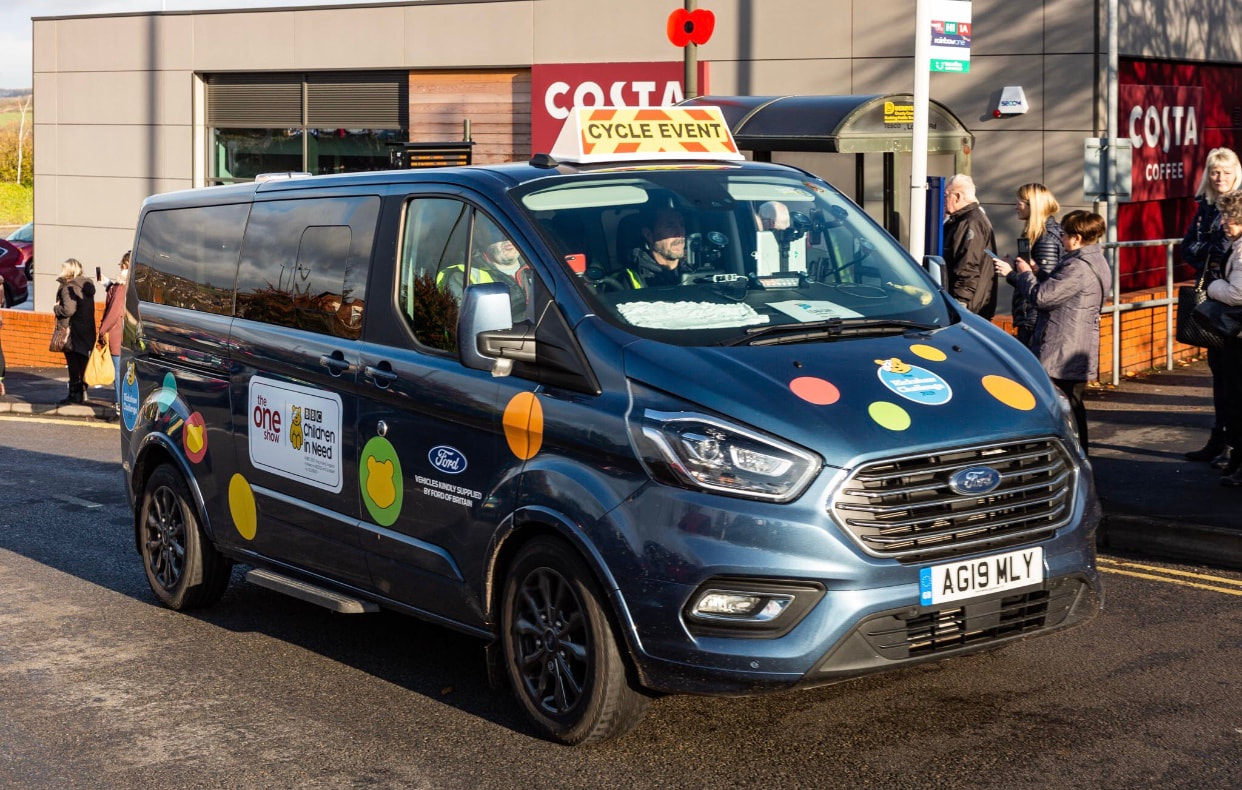 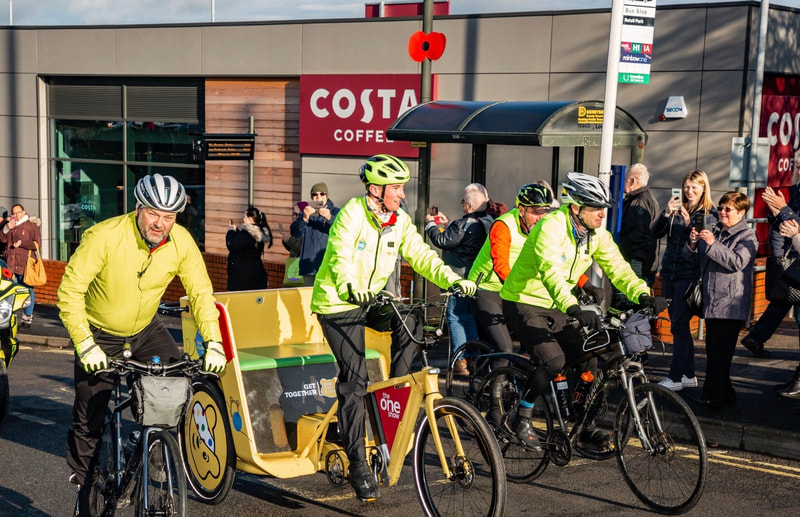 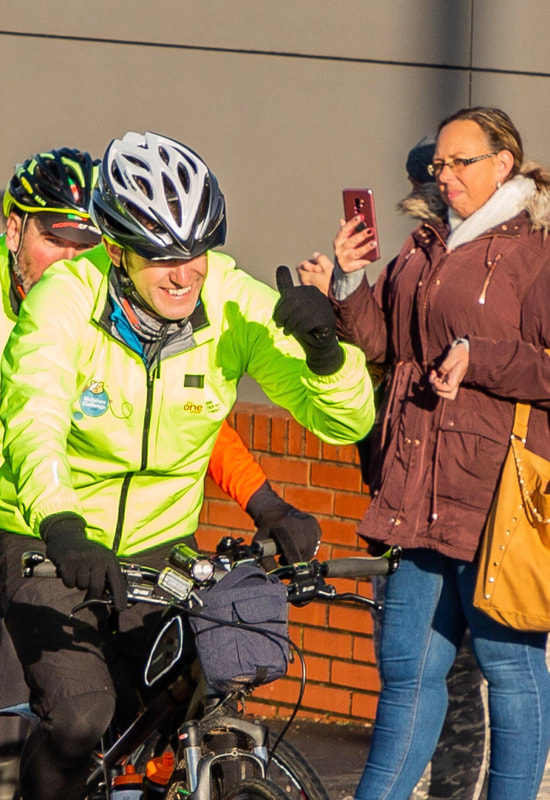 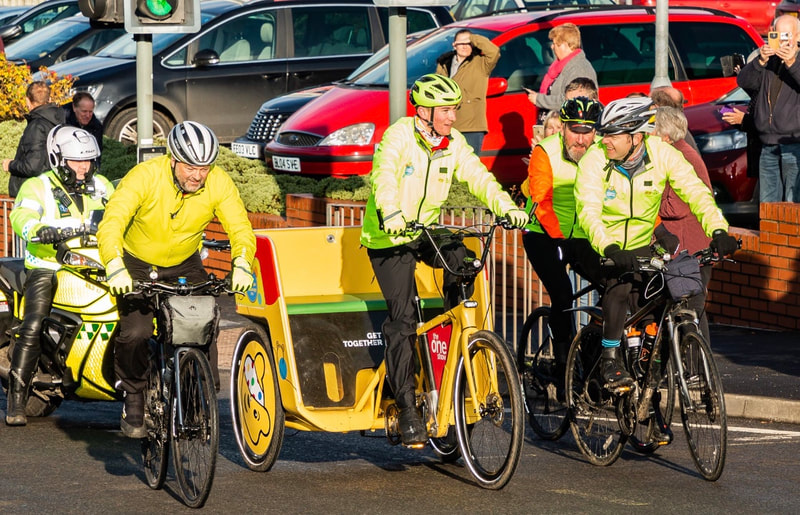 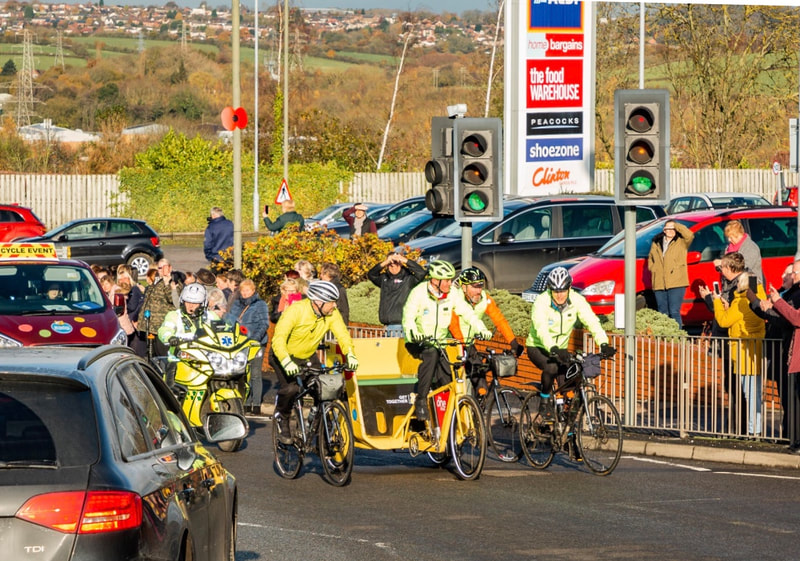 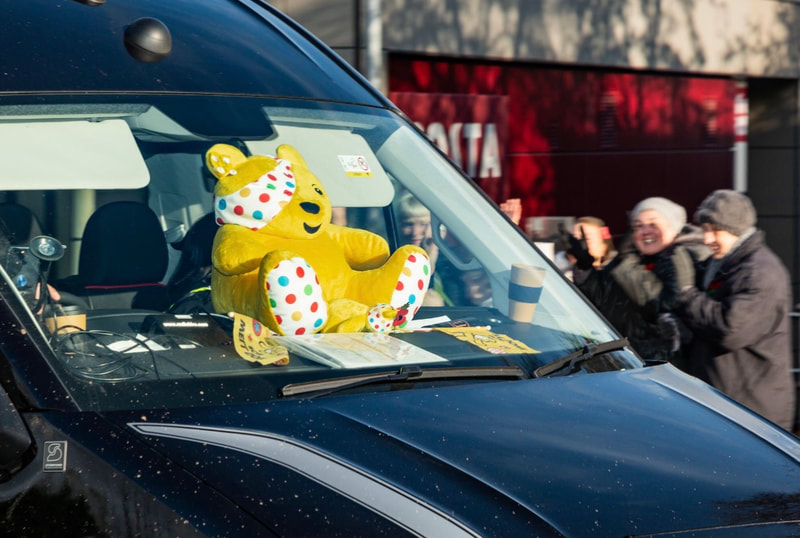 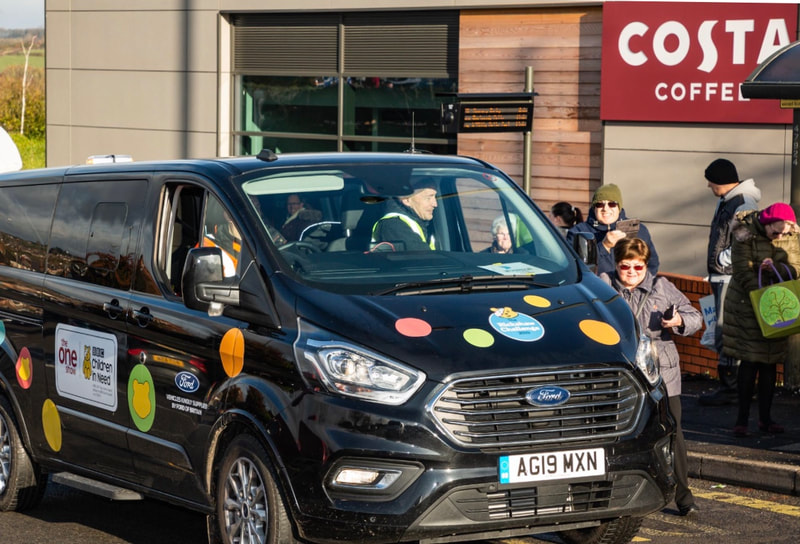 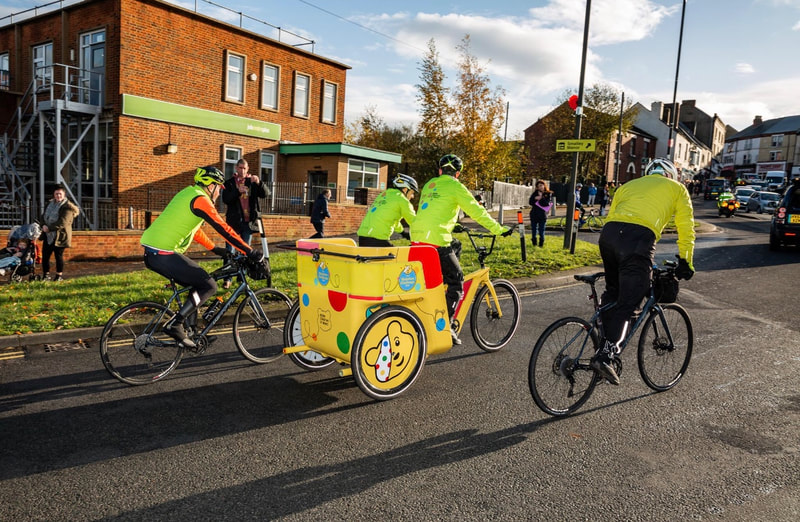 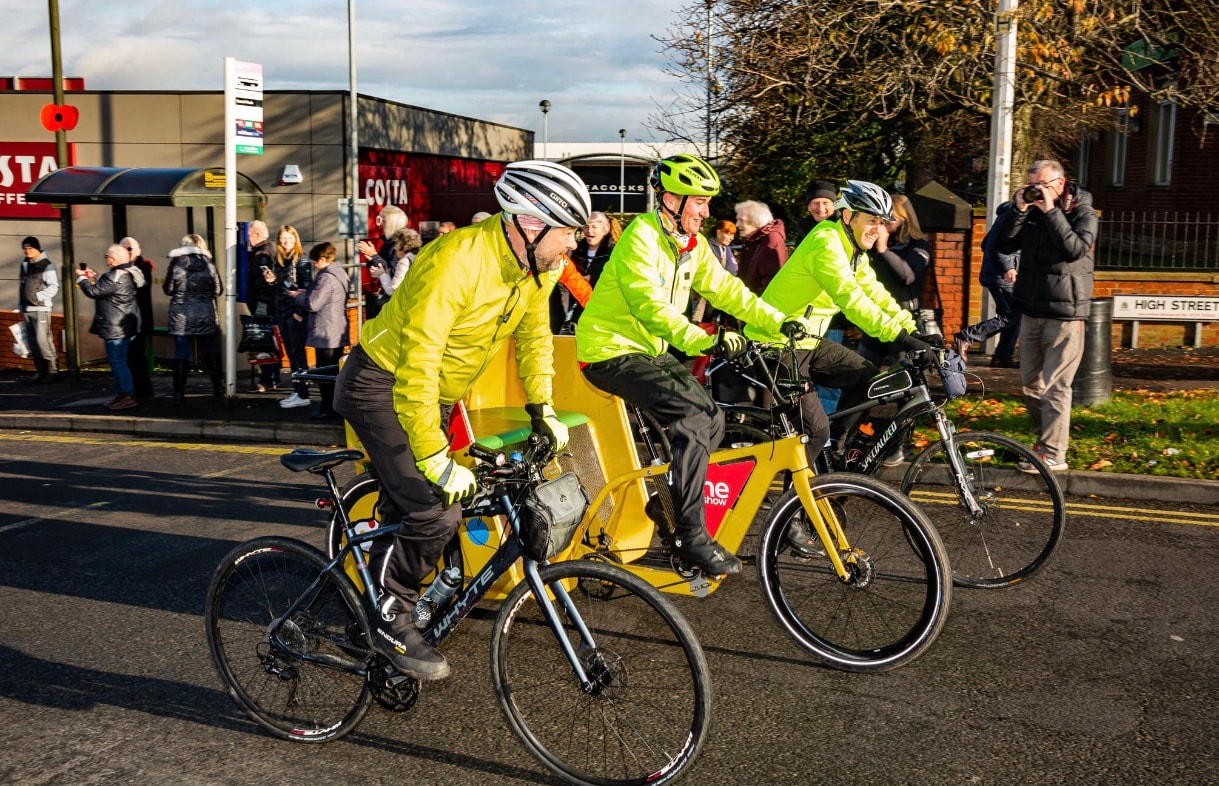 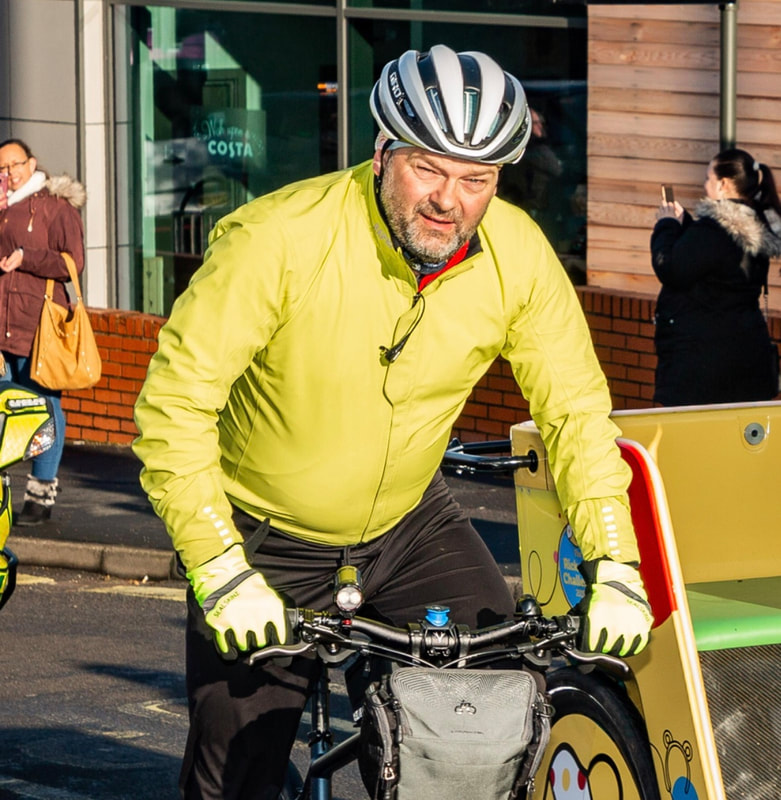 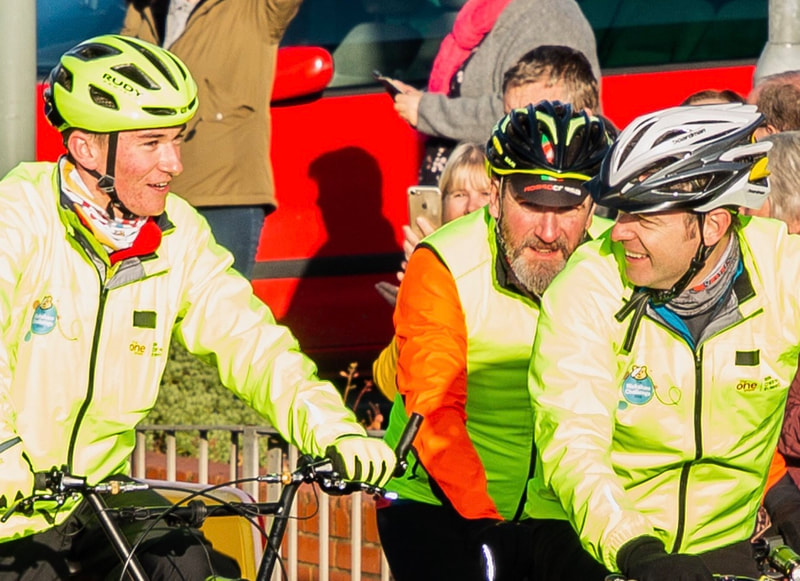 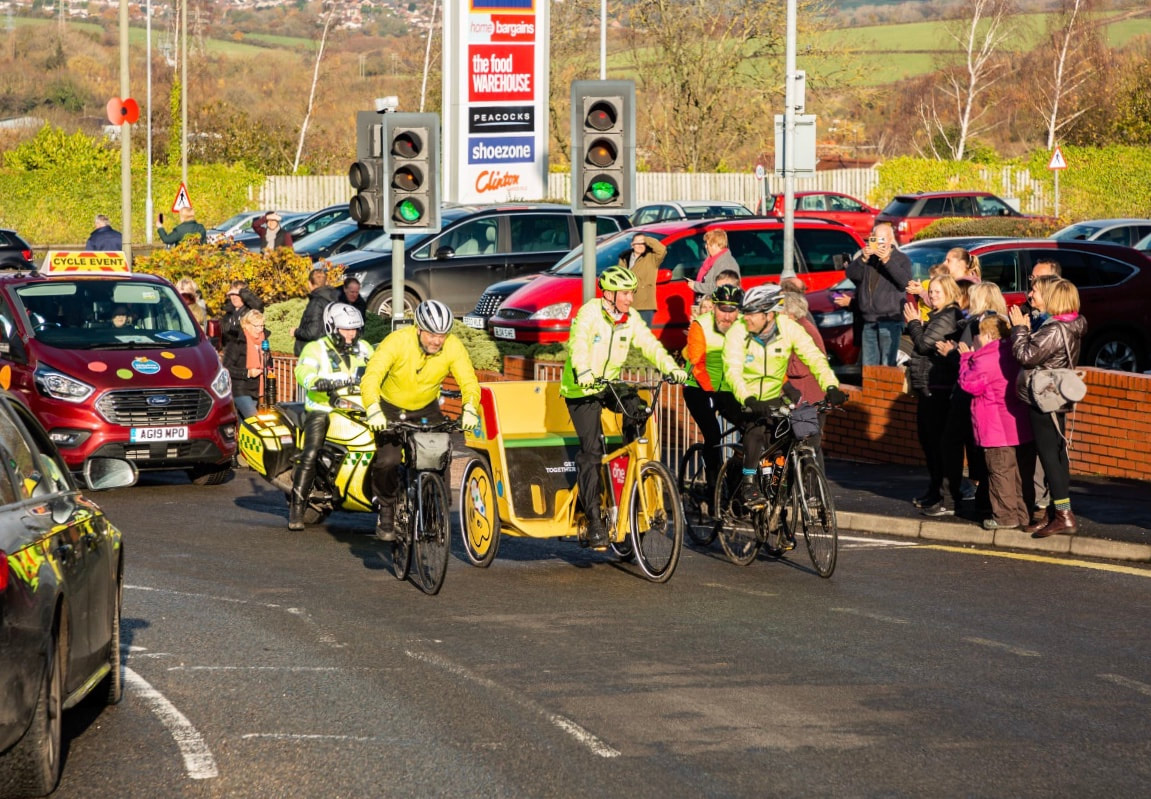 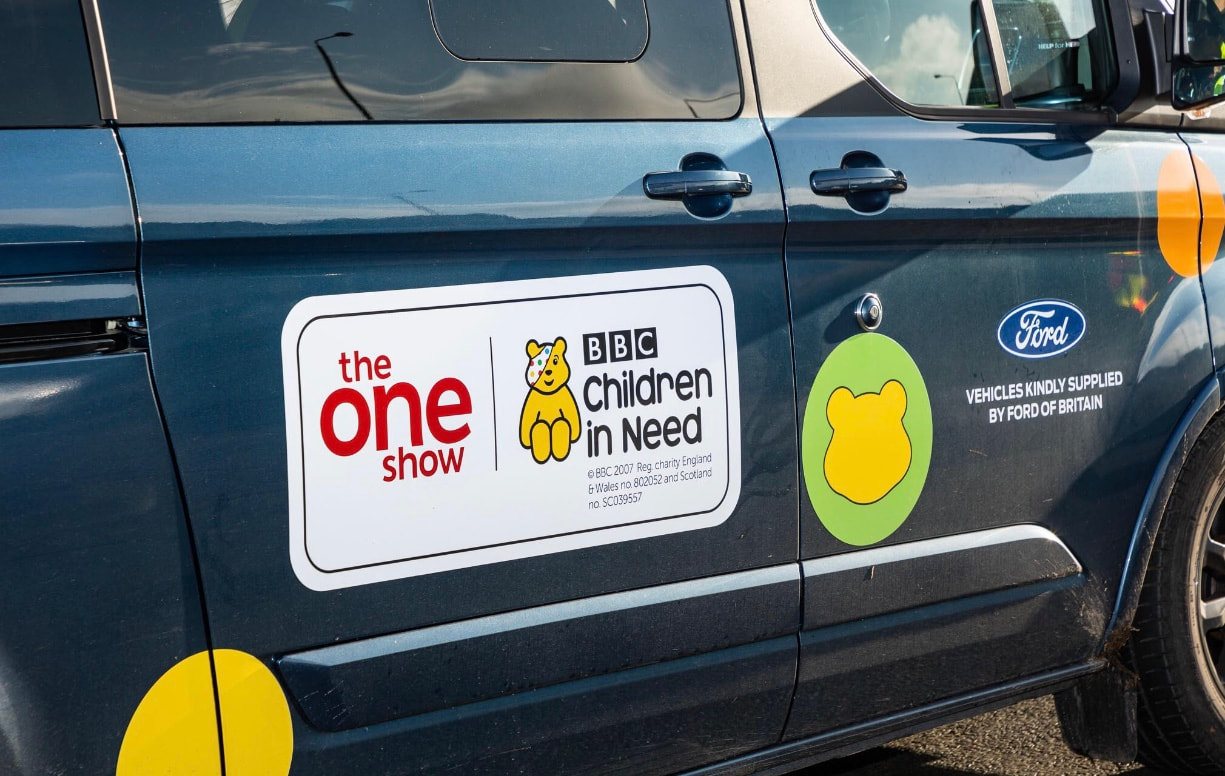 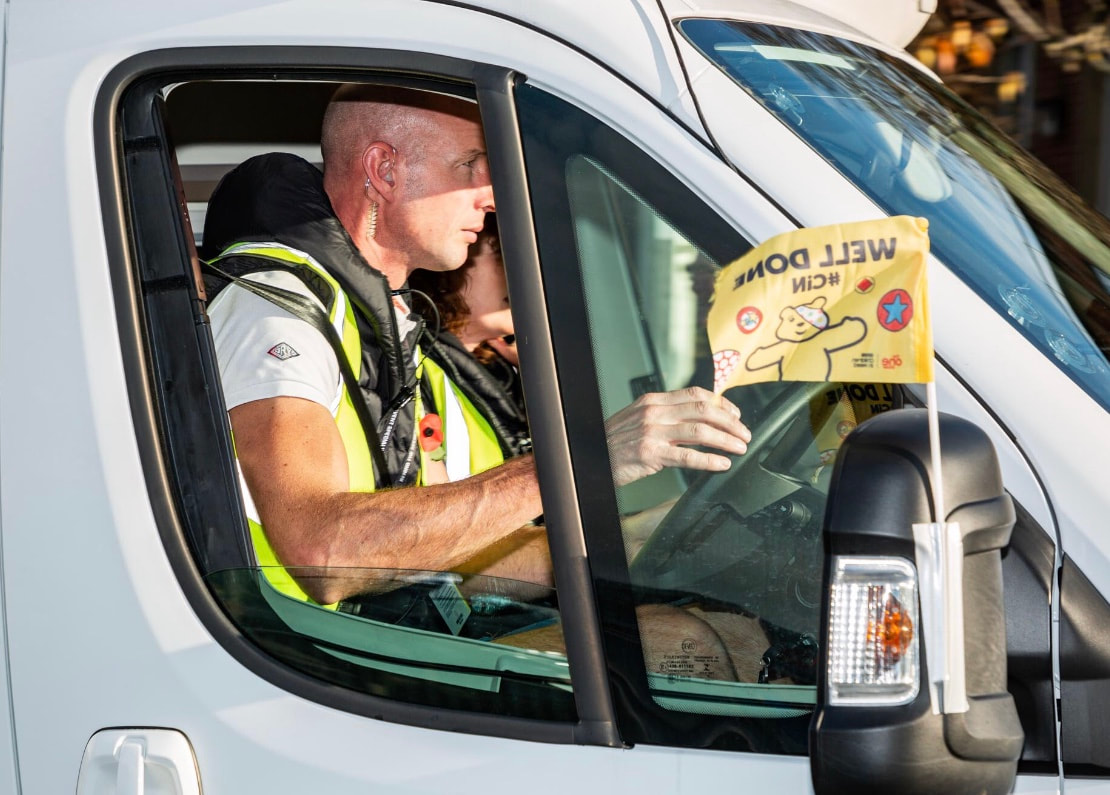 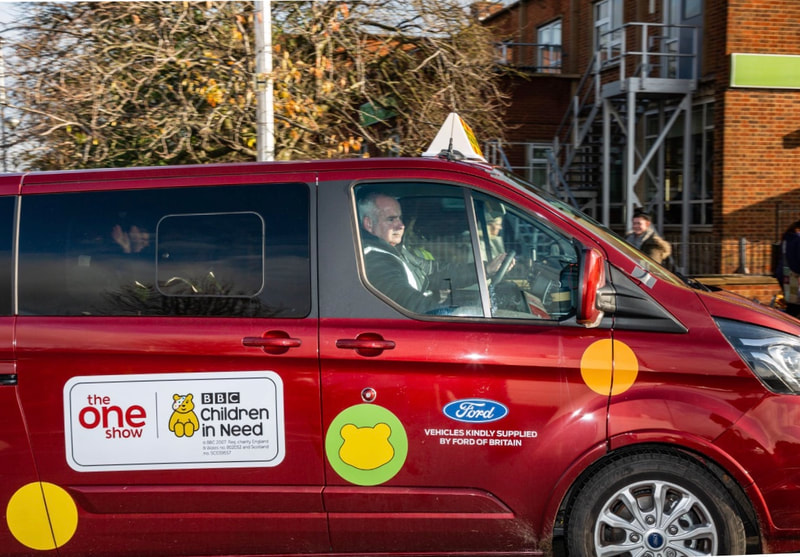 ​Funding cuts to Children’s services, imposed by Derbyshire County Council, have been described as “foolhardy and short-sighted” by the County’s Police and Crime Commissioner, Hardyal Dhindsa.

The County Council took the decision to remove funding for Youth Services, Early Help and the Careers Service earlier this year.  Instead, schools are now expected to use their over-stretched budget to fill the gaps, but there is no uniformity and many simply do not have the budget.

Hardyal Dhindsa said today: “Effectively cutting this funding stream is taking away some of the very services that steer young people away from trouble, either as the perpetrator or the victim.  It’s an absolute nonsense as it costs far less to prevent crime than it does to deal with the problem after it has happened.  But then those costs land on another budget, not just the County Council’s.
​
“Expecting schools to pick up the tab is a fantasy – the last time I looked, schools weren’t exactly cash-rich, so where are they supposed to find the money?  What else will have to go in order to pay for these services?”

At a meeting called by councillors from Amber Valley Borough Council, Alfreton, Belper, Heanor & Ripley Town Councils at Ripley Town Hall, concerns about the County Council’s ability to respond to issues such as antisocial behaviour were discussed with the Commissioner.

Councillor Chris Emmas- Williams, the new Leader of Amber Valley Borough Council, said “We know from experience that the first people our communities turn to when they need help are their Borough, Town and Parish Councillors and so for one of our statutory partners to cut key services and simply hope that someone else will pick up the problem is incredibly short-sighted.  It simply puts more pressure on the other partners.”

The Commissioner pointed out that while local people supported the increase in the police portion of the council tax in order to pay for more officers, these cuts could render those additional officers less effective.  He explained that the police were constantly being expected to cover gaps in service delivery by other organisations, something that he feels cannot, nor should not, continue.

“Crime will rise, antisocial behaviour will rise, young people will miss out on opportunities and the sequential impact is both expensive and dismal for both agencies and the individuals concerned.

At the end of the day, I think that people expect the money raised through the council tax for policing, to pay for policing and the additional officers I promised, not to compensate for County Council cuts”.

At the meeting, the four Town Councils agreed to work together to explore what they could do to mitigate the impact of the cuts for their communities. But their budgets too are feeling the strain after having to deal with the consequences of years of cuts by the County and Borough Council.

​If you are successful in being awarded a grant for over £500.00, the Town Council respectfully asks that you display the notice below on all your publicity materials and on your website or facebook page. 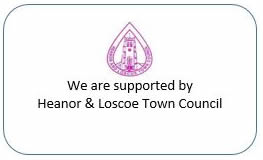 ​The hanging baskets have gone up around Heanor, Loscoe and Marlpool. If you would like to sponsor a hanging basket, please contact the Town Council Office on 01773 533 050 for further details. Your sponsorship would be identified by a plaque. We look forward to watching the flowers bloom.

Please click on the link below for more information.